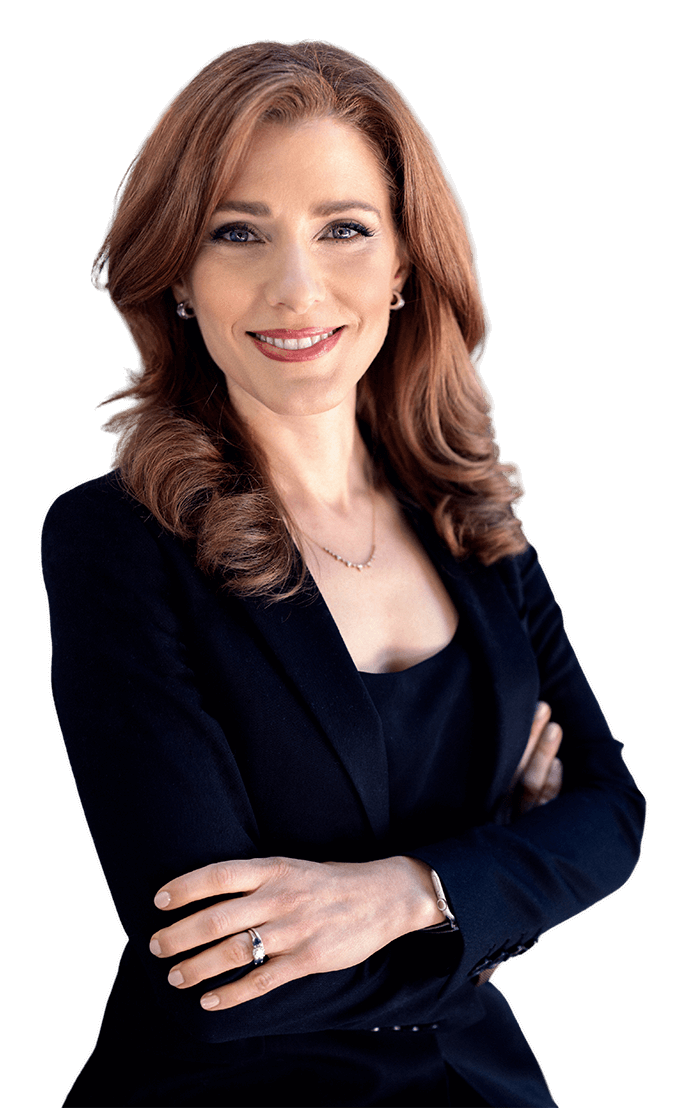 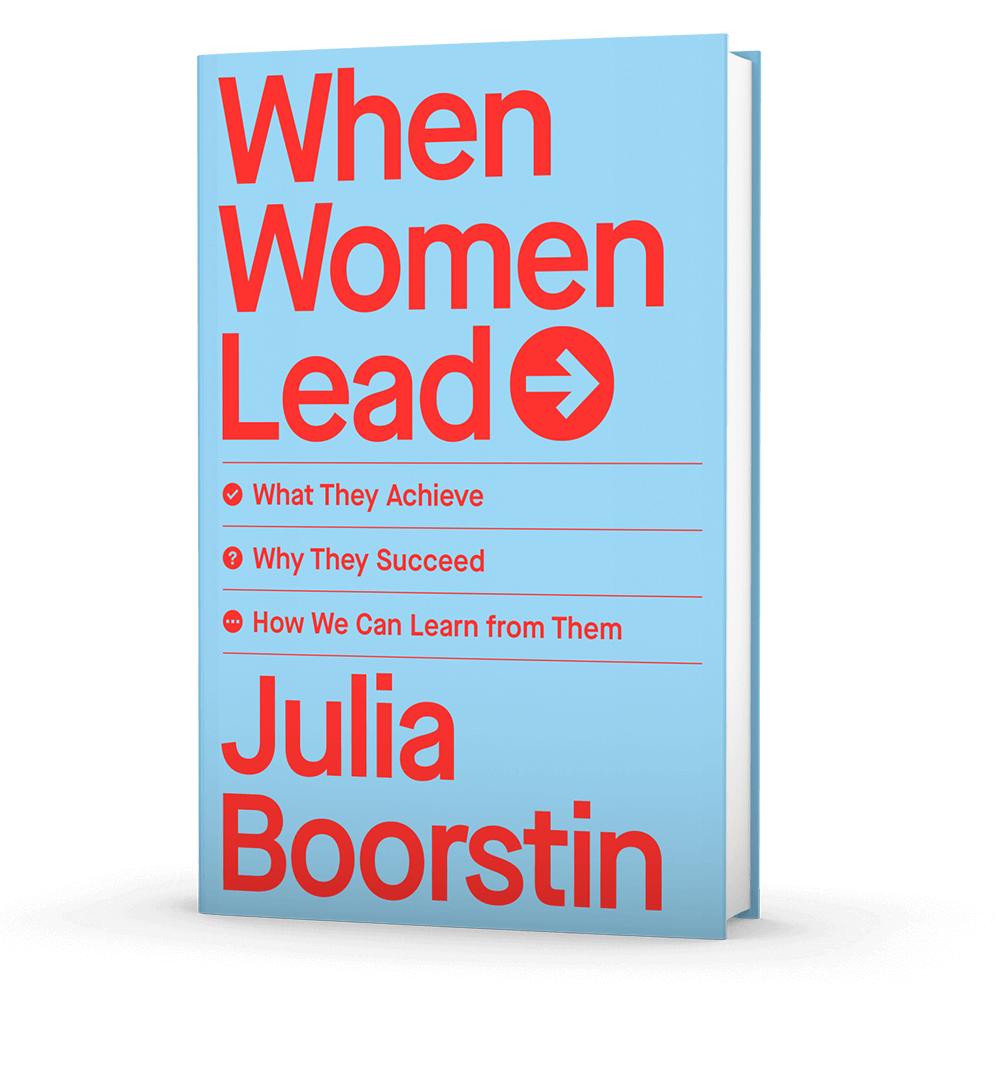 Stories of women who defy the odds and transform business, and data revealing how they did it.

learn more about the book

Filled with top-notch research, practical insight, and stories from the most inspiring women in business, Julia Boorstin lays out a new, inclusive vision for leadership and our world at large that we all will benefit from.
Arianna Huffington

As a pioneer in tech and media reporting, Julia Boorstin knows firsthand what it takes for women to break barriers and drive change. In this engaging, fast-paced book, she takes you behind the scenes to show how some of the world’s most admired women have made their mark—and offers practical insights on what both men and women can learn from them.
Adam Grant

Women in business are finally stepping forward in unprecedented ways. Through the lens of her own experience, Julia Boorstin recounts their triumphs and setbacks and identifies the obstacles they overcame on their road to success. Any woman with a dream will be inspired by their stories.
Katie Couric

Impeccably researched and beautifully written, Julia Boorstin’s When Women Lead lays out a roadmap for leadership success. Packed with revelatory insights and cogent analysis, it is essential reading for men as well as women in today’s complex world.
Joanne Lipman

Bestselling author of That’s What She Said

When Women Lead is a delightful read, and frankly a tonic — one that so many of us need right now. Boorstin tells stories that will make you smile and often pause to check out the business she’s describing. Here’s to the day when the traits of “women’s leadership” she’s describing will simply be “great leadership.
Anne-Marie Slaughter

Full of valuable takeaways and inspiring stories of female business leaders, Julia Boorstin’s When Women Lead offers many roadmaps for authentic leadership—a must read for all leaders as they consider the future of work.
Eve Rodsky

I have known Julia for years, and she has always been a meticulous journalist who quickly gets to the heart of the matter. Her reporting unpacks the industries that define our culture – technology, media and business — and “When Women Lead” is no exception. Her new book is a must-read not only because it explores the commonalities that help women thrive in business, but also because she tells these stories in an actionable, insightful way. Businesses benefit when women thrive, and this book helps all leaders—men, women, everyone— build more successful, inclusive businesses.

Co-Founder of LinkedIn and Partner at Greylock 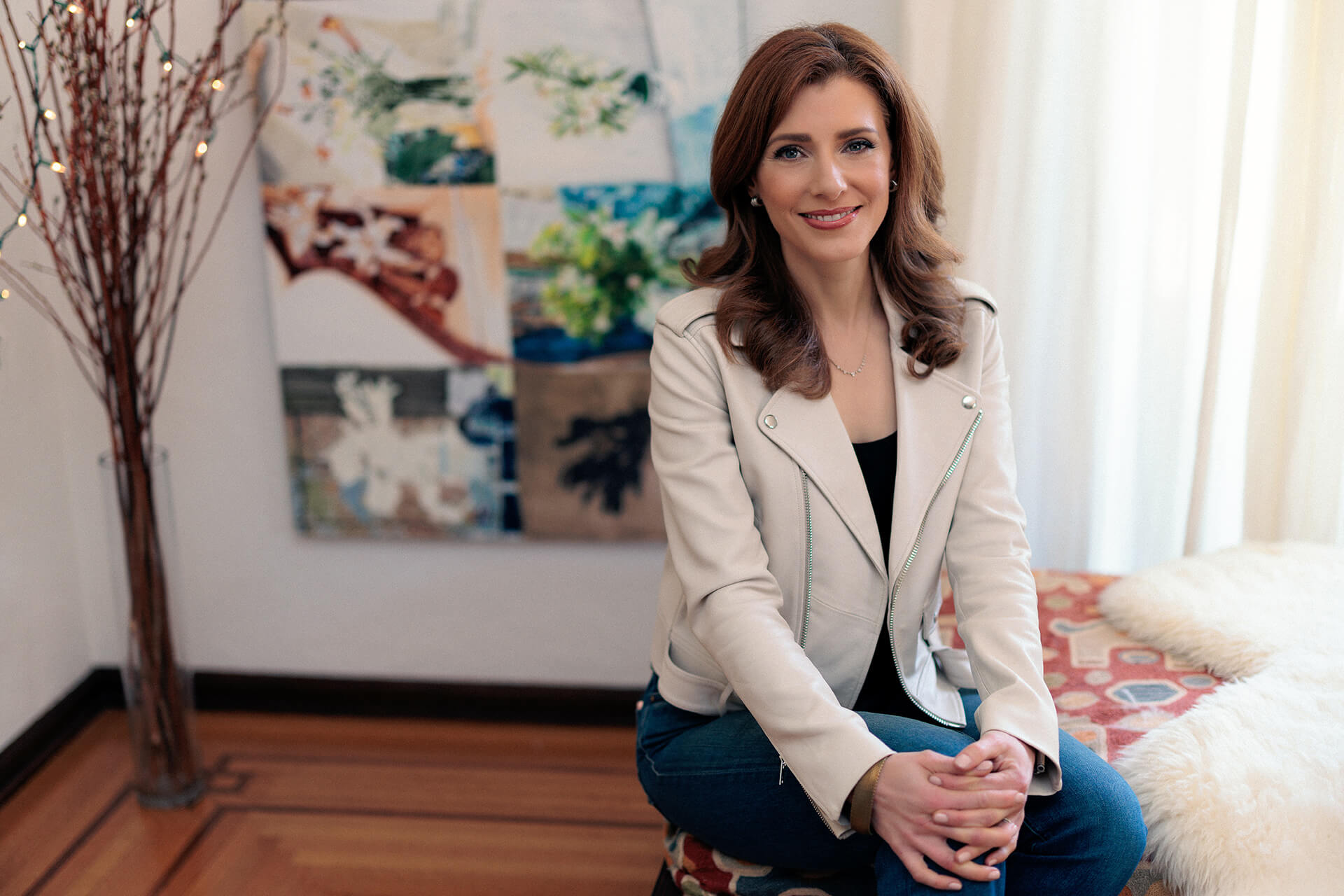 Julia Boorstin is CNBC’s Senior Media & Tech Correspondent and has been an on-air reporter for the network since 2006. She also plays a central role on CNBC’s bicoastal tech-focused program “TechCheck” delivering reporting, analysis, and CEO interviews with a focus on social media and the intersection of media and technology. In 2013, Boorstin created and launched the CNBC Disruptor 50, an annual list she oversees, highlighting private companies transforming the economy and challenging companies in established industries. She also helped launch the network’s ‘Closing the Gap’ initiative covering the people and companies closing gender and diversity gaps.

A graduate of Princeton University, she has been a reporter for Fortune magazine, as well as a contributor to CNN and CNN Headline News. She also interned for Vice President Gore’s domestic policy office. She lives in Los Angeles with her husband and two sons.

learn more
6
over
In When Women Lead, Boorstin brings together the stories of over sixty female CEOs and leaders, and dozens of new studies.
5 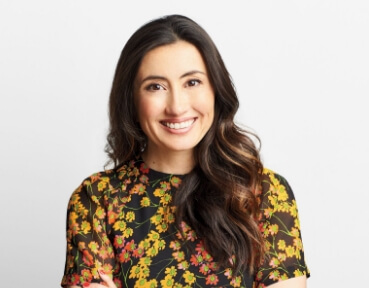 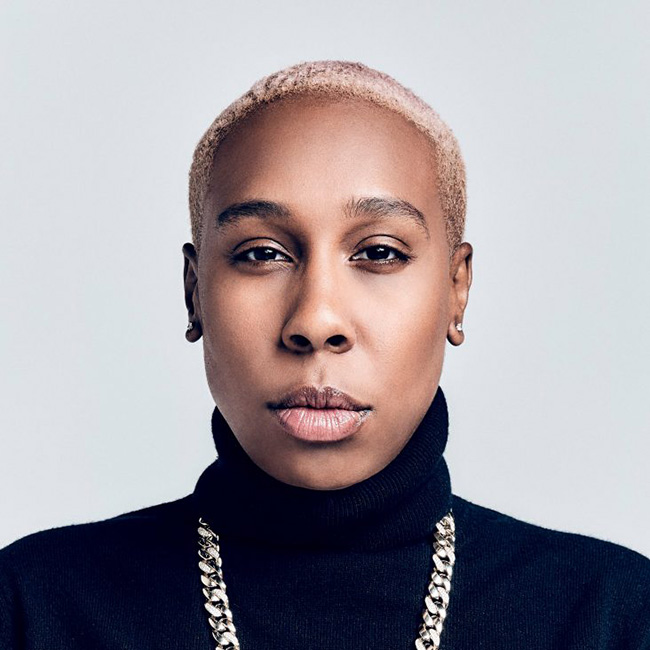 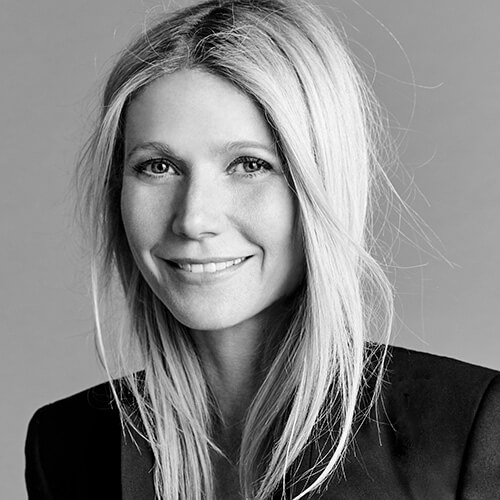 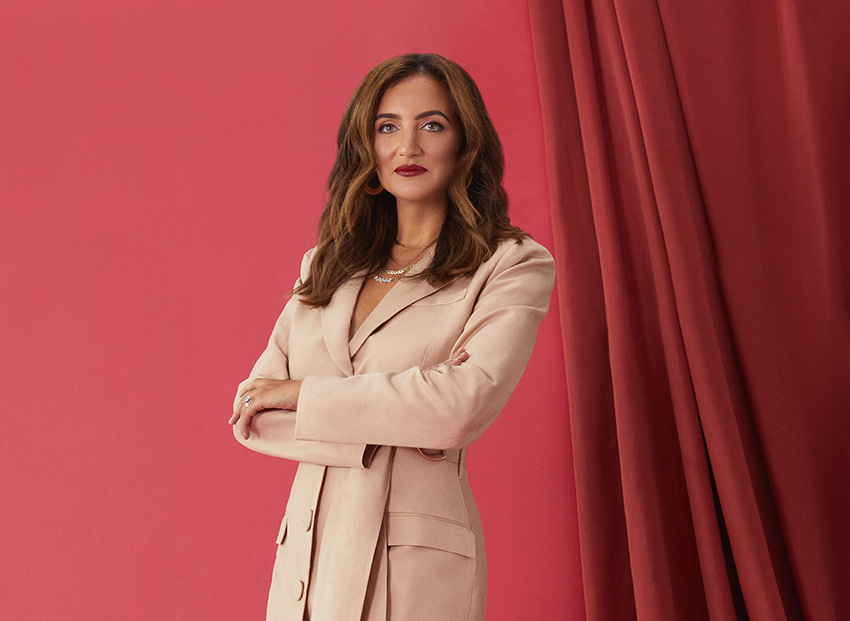 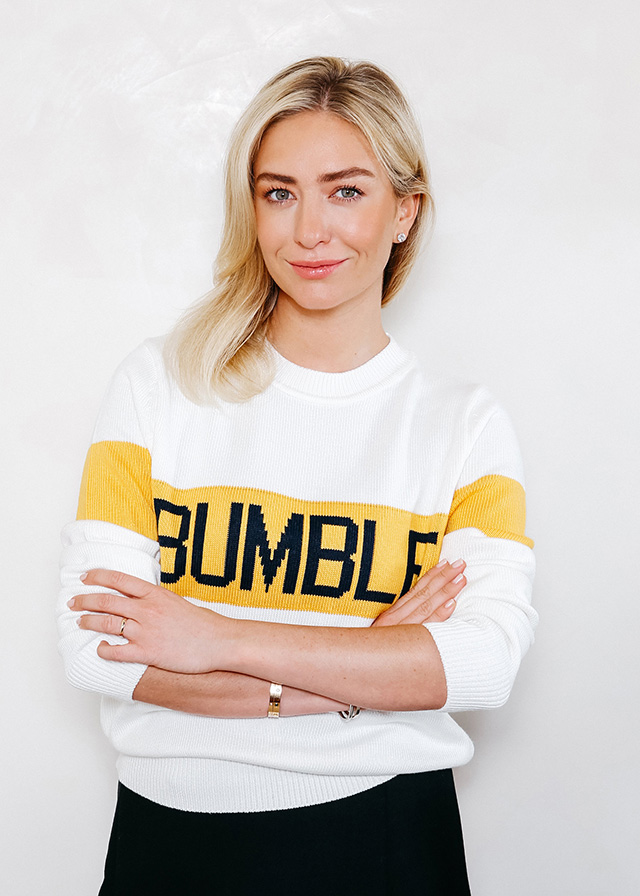 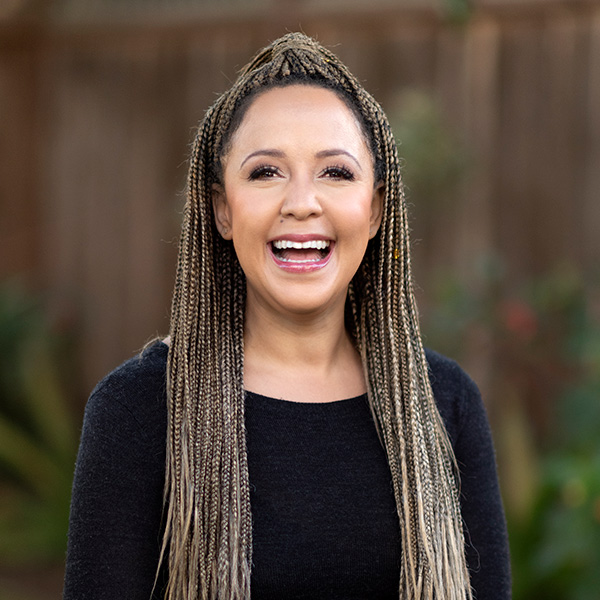 get your copy now